Choosing the right lube in the shower is important when you’re trying to do some water play. You need to find one that is water-resistant and won’t react with the water but will still be slippery enough to make the experience pleasurable and sensual. You can choose silicone lube for this purpose as it long last in the water.

Mak Adikami is a co-founder and co-owner of DildoDummy. DildoDummy is an online blog website that started out at the beginning of 2022 and has been growing ever since. His blog that educates people about sex toys and is a go-to source for people trying to learn about them and their use. 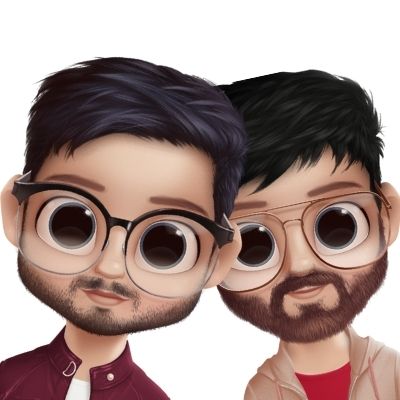 We Sam kryplone and Mak Adikami, the owner of Lustyboy are one of a great sex toy lovers. We have a great experience in sex toy industry and constantly learning and working. On this website we try to educate you with the all the little information relating sex toys. So, be safe, healthy and enjoy your life.

This site is owned and operated by Lustyboy. Lustyboy is a participant in many affiliate programs designed to provide a means to fuel this site to keep running. If you buy any product from our link then we will get an affiliate commission without costing you any extra penny. Lustyboy is compensated for referring traffic and business to these companies. So, I wish you a happy reading.